Catonsville is a growing community in southwest Baltimore County, close to Baltimore; Washington, DC; major highways; commuter rail lines and BWI Airport. Catonsville Plaza is in the Baltimore National Pike/US Route 40 retail corridor, less than one mile from Exit 15A Catonsville on I-695.

Constructed in 1975, renovated in 1992 and 2015, the property is in good physical condition; recent major capital improvements include HVAC, parking lot upgrades and roof replacement.

The investment will be used to maintain a stabilized occupancy. 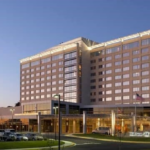 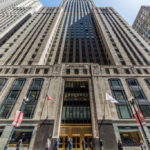