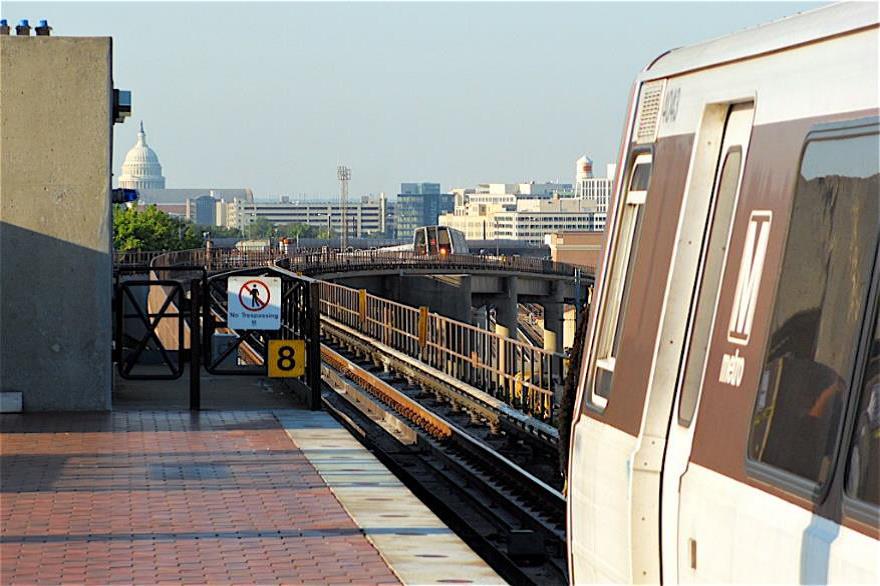 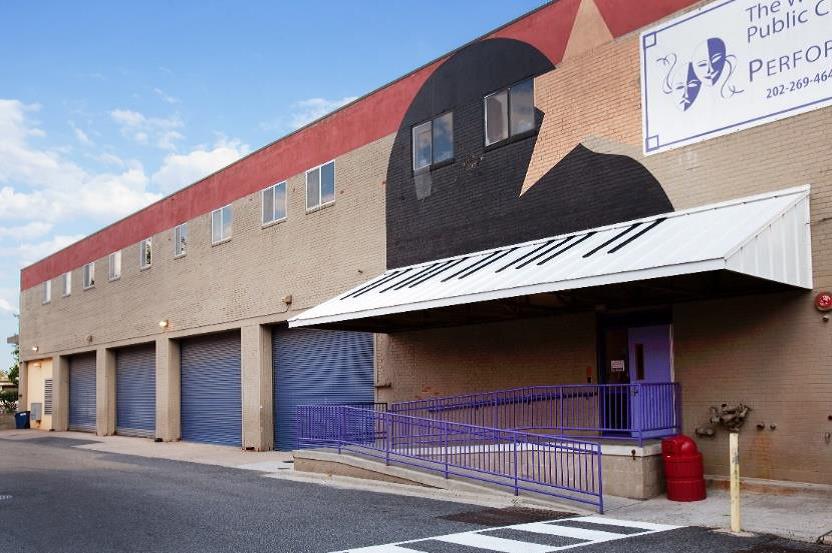 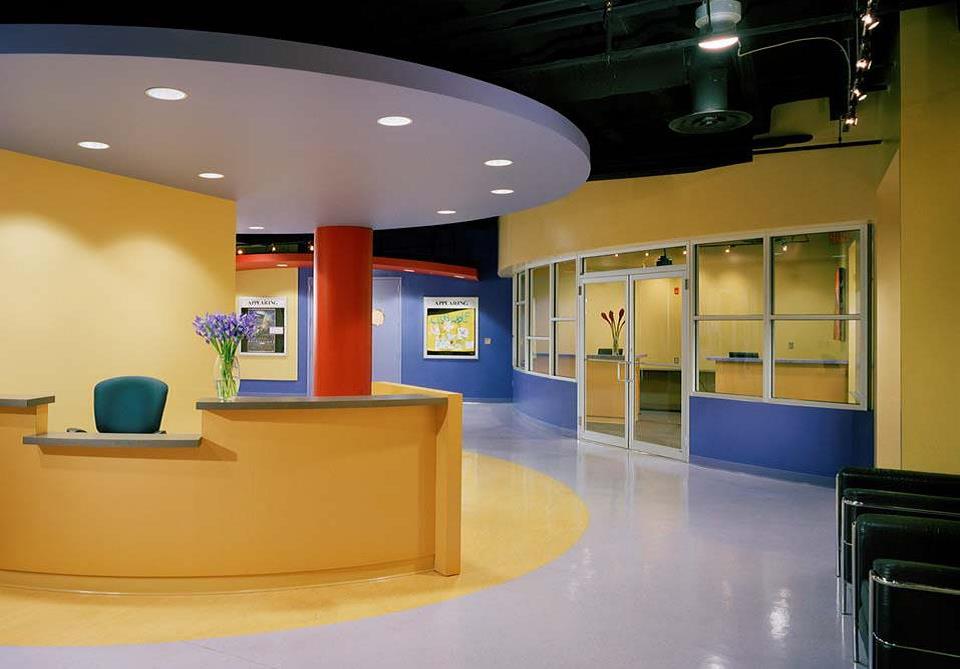 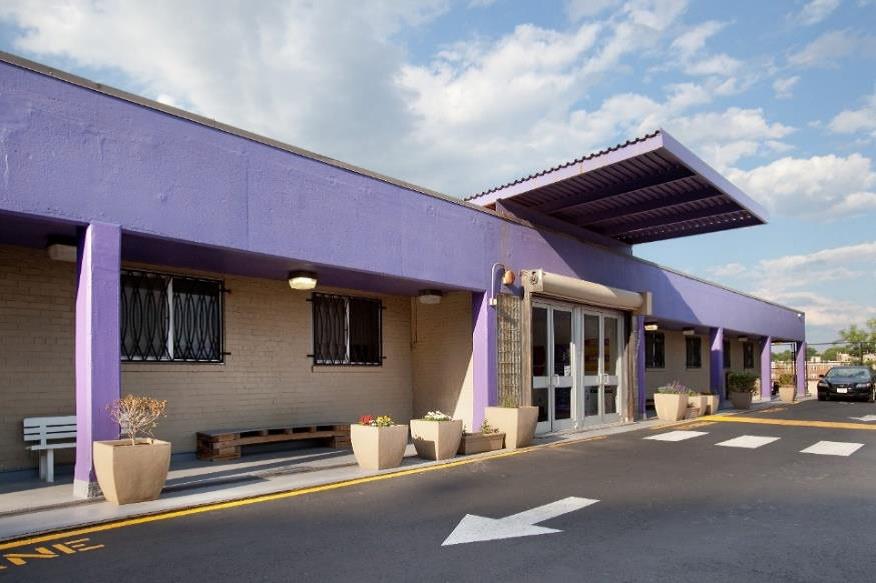 705 Edgewood is a 77,209 square foot commercial property located in an upwardly trending NE Washington, DC neighborhood. It is next to the Red Line’s Rhode Island Avenue Metro Station, which is accessible via a newly built pedestrian overpass, and close to the Metropolitan Branch Trail. Several development projects surround the property, including Rhode Island Row and Brentwood Shopping Center. Catholic University, Trinity University, Union Station and the U.S. Capitol are nearby.

The property is on the edge of downtown DC, with just the NoMA Metro Station between it and Union Station. It is directly in the path of development that extends from the heart of DC, south to NoMA, west to Logan Circle and north to the Catholic University/Brookland Metro Station. There is a clear view from the property along a corridor to the US Capitol.

William E. Doar Jr. School (WEDJ), a pre-K through 8th grade charter school that focuses on academics and performing arts instruction, has occupied part of the property for ten years. WEDJ’s lease runs through August 2019. The lease term is expected to be extended, and the remainder of the property may be leased as shell warehouse space or considered for multistory residential development.

The property was purchased for $14.2 million.