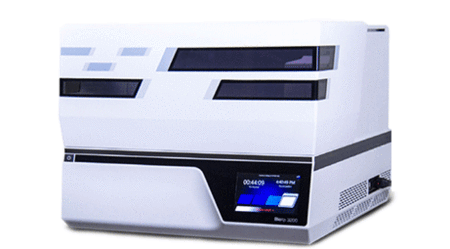 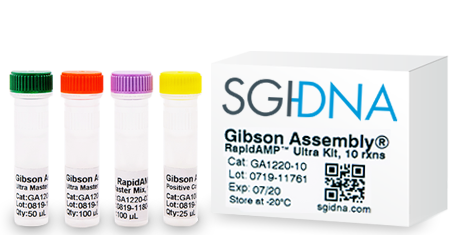 SGI-DNA, founded in 2013 and headquartered in La Jolla, CA with 50 employees, manufactures synthetic gene assembly instrumentation systems and reagents for synthetic biology research and biomedical and industrial applications. The management team is highly experienced and the CTO, Dan Gibson, is widely known for his inventions which are owned by the company and referred to industry wide as the Gibson Assembly Method. The company generates revenue through the sale of its BioXp 3200 instrumentation system, the world’s first “gene printer”; Gibson Assembly Reagents; and royalties from licensing its DNA Assembly and Error Correction IP. The company projects revenues of more than $10 million in 2019.